Return to the Dark City

It was with some trepidation that I accepted the explorer’s invitation to visit him in the Dark City. We travelled from the Overworld and disembarked quietly trying to attract no  attention. 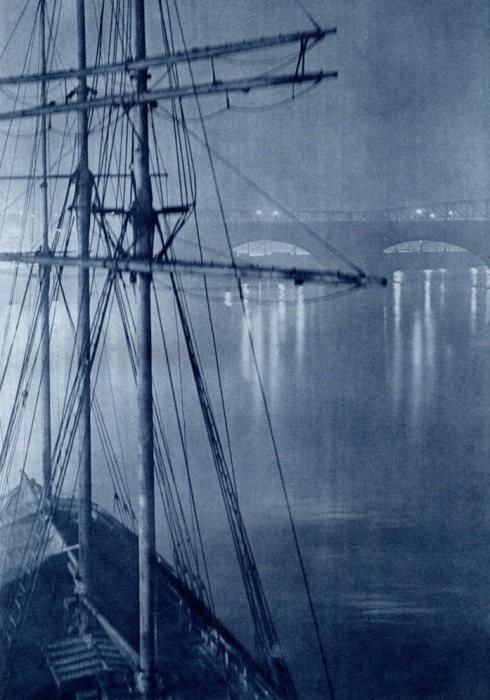 We crept uneasily up the stairs under the blind gaze of the River Guardian. 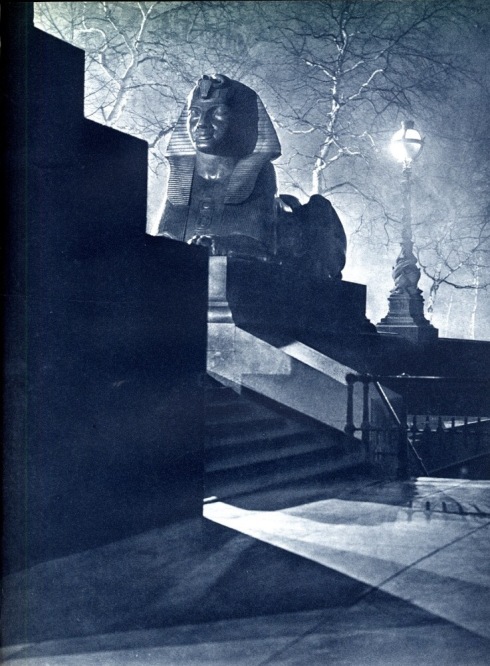 We walked quietly through the Garden of the Lonely Companion.

We saw no-one in the garden, but across the shining lake we saw light around the  palace of the Archduchess Persephone. 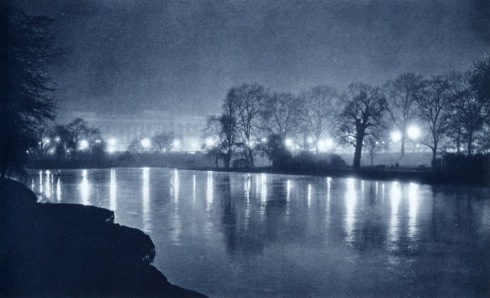 In the appointed place we found the sign. The whisperer directed us to the Dream Gate. 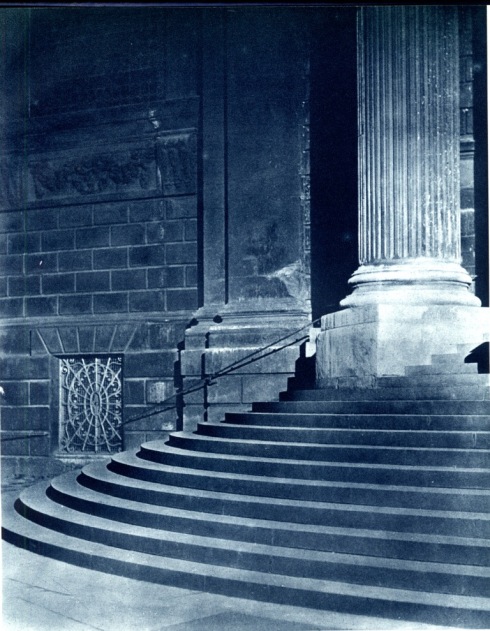 We had to waste precious minutes waiting for the gate keeper to admit us.

Now we were in the inner precinct, outside the House of Forlorn Encystment.

Snow had fallen in this sector. The tree was a message from the explorer. 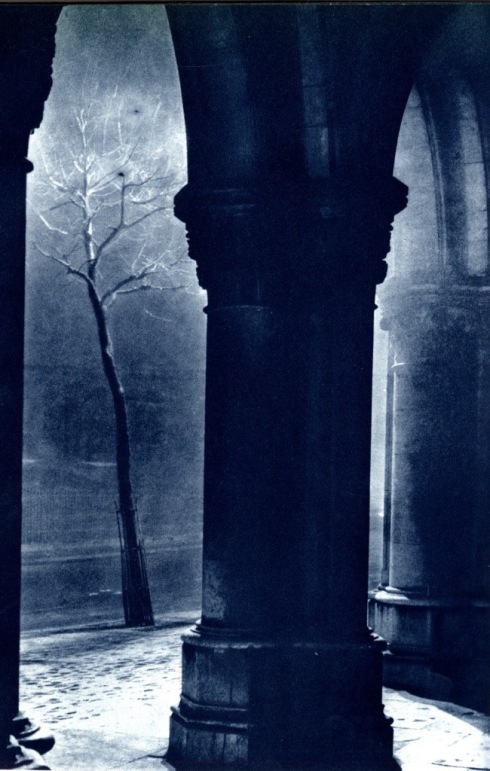 There was one more open space to cross – the Plaza of Inexplicable Desire. 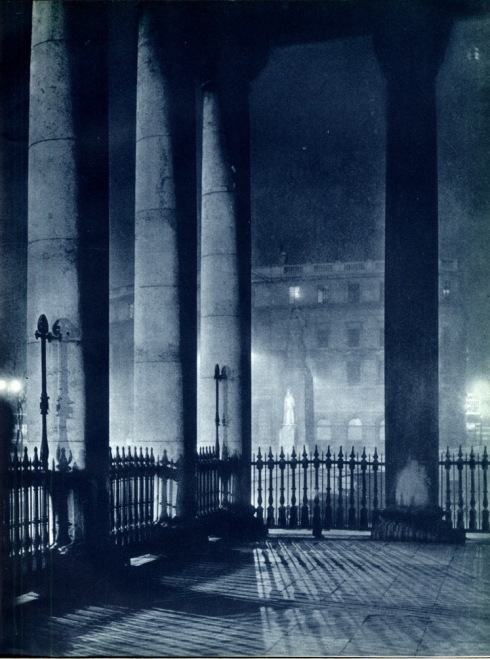 Beyond the Plaza we stood under the statue of the Protector. 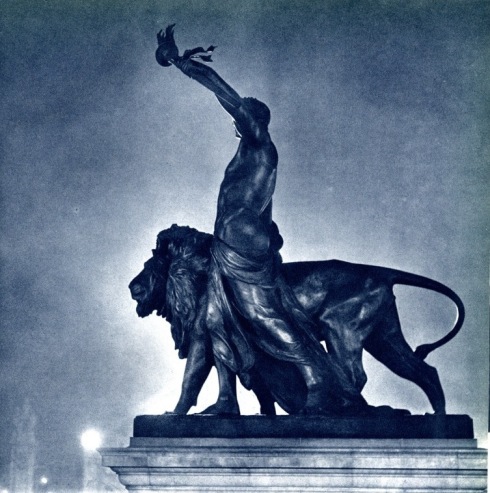 Someone had lit a fire to distract the watchers.

North of the Plaza we saw the meeting place in an upper room.

I sat with the explorer for hours while he issued his instructions. My sister climbed to the roof to see the Temple of the Longest Night.

It is said that there are any number of ways into the Dark City but for every visitor a limited number of exits. My sister had learned a route through the narrow streets. 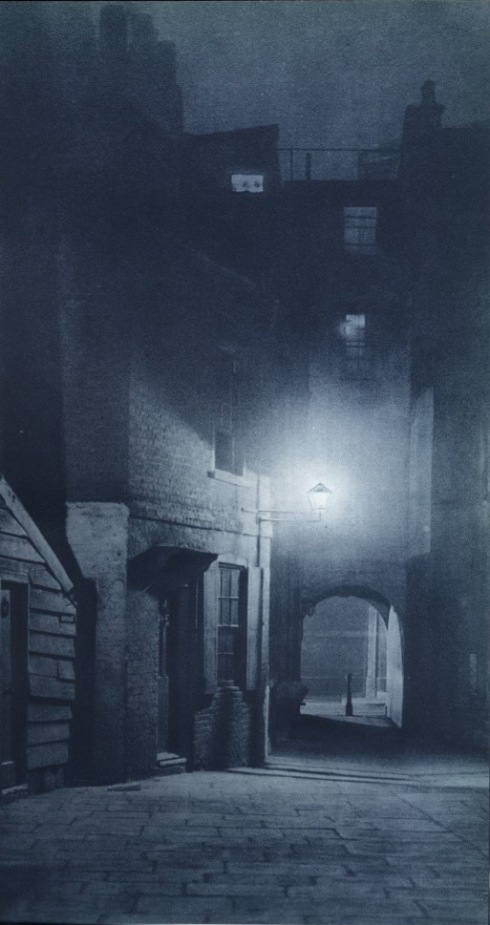 It ended at the docks where we boarded a tramp steamer bound for the light. 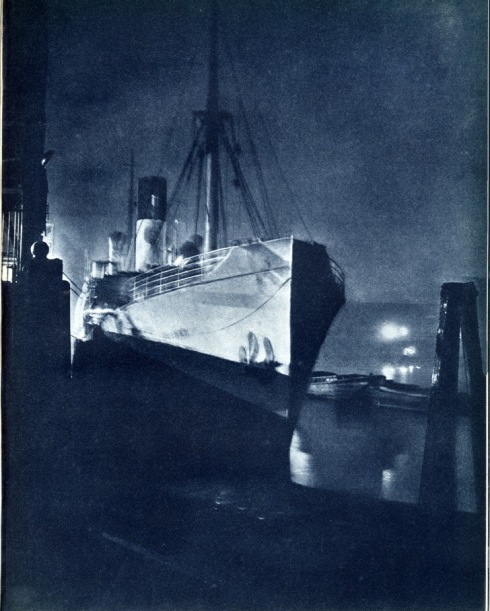 Years later we came back to the Dark City intending to stay for good.

Photographs by Harold Burkedin from the book London Night by him and John Morrison (1934). There are some references to the work of another of my favourite authors Jack Vance. This is the first in a series of seasonal posts. My thanks to everyone who re-posted the pictures in the original Dark City post especially those Operation Fallen Reich people. But for those who prefer a more straightforward factual text I think this is the final outing for the anonymous narrator and his (or was it her, I was never sure) enigmatic sister.

Next week, a first for the blog, a Christmas post. Look in on Boxing Day if you can tear yourselves away from the festivities. If not have a happy Christmas. Thanks to everyone who’s left a comment or clicked on the like button, or retweeted or facebooked, or just read a post.

This entry was posted on Thursday, December 19th, 2013 at 12:18 am and tagged with Cyanography, Harold Burkedin, London and posted in 20th Century. You can follow any responses to this entry through the RSS 2.0 feed.
« Artists, actresses, authors and aristocrats: 20th century celebrities
Old Christmas – with Irving and Caldecott »

8 responses to “Return to the Dark City”